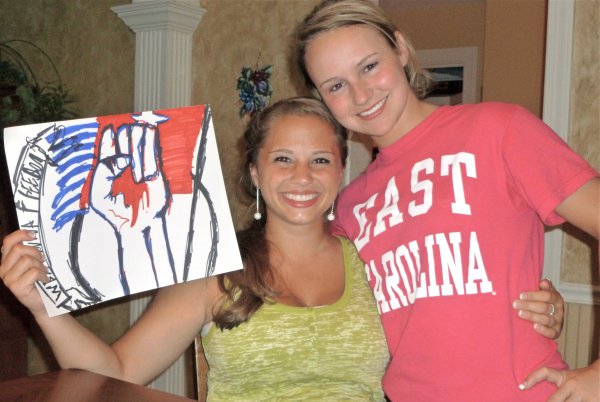 The Free West Papua Political Prisoners Campaign Team is a group of academics and human rights activists who are willing to stand up for what is right and work toward a free West Papua that is independent from Military and corporate colonization.

We work to raise awareness about the issue because we believe that knowledge can change the countries fate!

Human Rights Watch reports that Indonesia has incarcerated nearly 200 activists from Maluku and West Papua for peacefully voicing their patriotism and political views. One of those refugees, Herman Wainggai, here at GMU as a visiting scholar, leader of nonviolent struggle in West Papua, was imprisoned for more than two years after daring to raise the West Papuan flag, and his uncle died in prison for the same reason.

Please share this event and invite your friends to help spread the word. We hope to see many of you outside of the Indonesian Embassy in D.C

Free West Papua is Free Melanesia, News and Information Updates on and from Melanesia View all posts by melanesianews